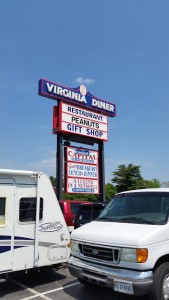 This poem is dedicated to one of my dearest childhood friends James Lee Hargreaves (Jimmy) who passed away from cancer a few short years ago. I will forever love you brother……

while traveling down 460
on our way from Chesapeake
to Richmond
at the town of Wakefield
my muse RLF and I
stopped for brunch
at a place our mutual
childhood friend Jimmy
used to pick up
cans of peanuts
for his clients
~   the Virginia Diner
where its outdoor sign
implies things like …..
as far as the peanut goes
in the context of the world
this is the Capital
~   having this nutshell legend
~   on their brochure
when it comes to the
so-called “Nut”
they are number one
and in Virginia
the diner is  …..
…..   synonymous with
the finest of peanuts

hmmm…..
synonymous with   ~   I say
and in no way
out of disrespect
for the rich history of
the lovely Virginia Diner

the history of the “Nut”
technically a legume
may we not forget
or revert back to ….
…..   its past history
synonymous with
the slave trade
brought to America by slaves
grown in their gardens
and mainly eaten by them
unless hungry
confederate soldiers
were left no choice
but to eat goober peas
of course a song
would be written
about their exploits
well ….
this lowly “Nut”
like the soldier
would get its time
under the sun
undergo refinement   ~
become thought of
as more useful
and grow in its popularity
as the peanut
helped along its journey
ironically
by a former slave
George Washington Carver

This Image with Words will be a part of my Slavery in America Image with Words Collection now exhibited in The Urban Individualist Artist Collective, Gallery #219 at Art Works In Richmond, VA. 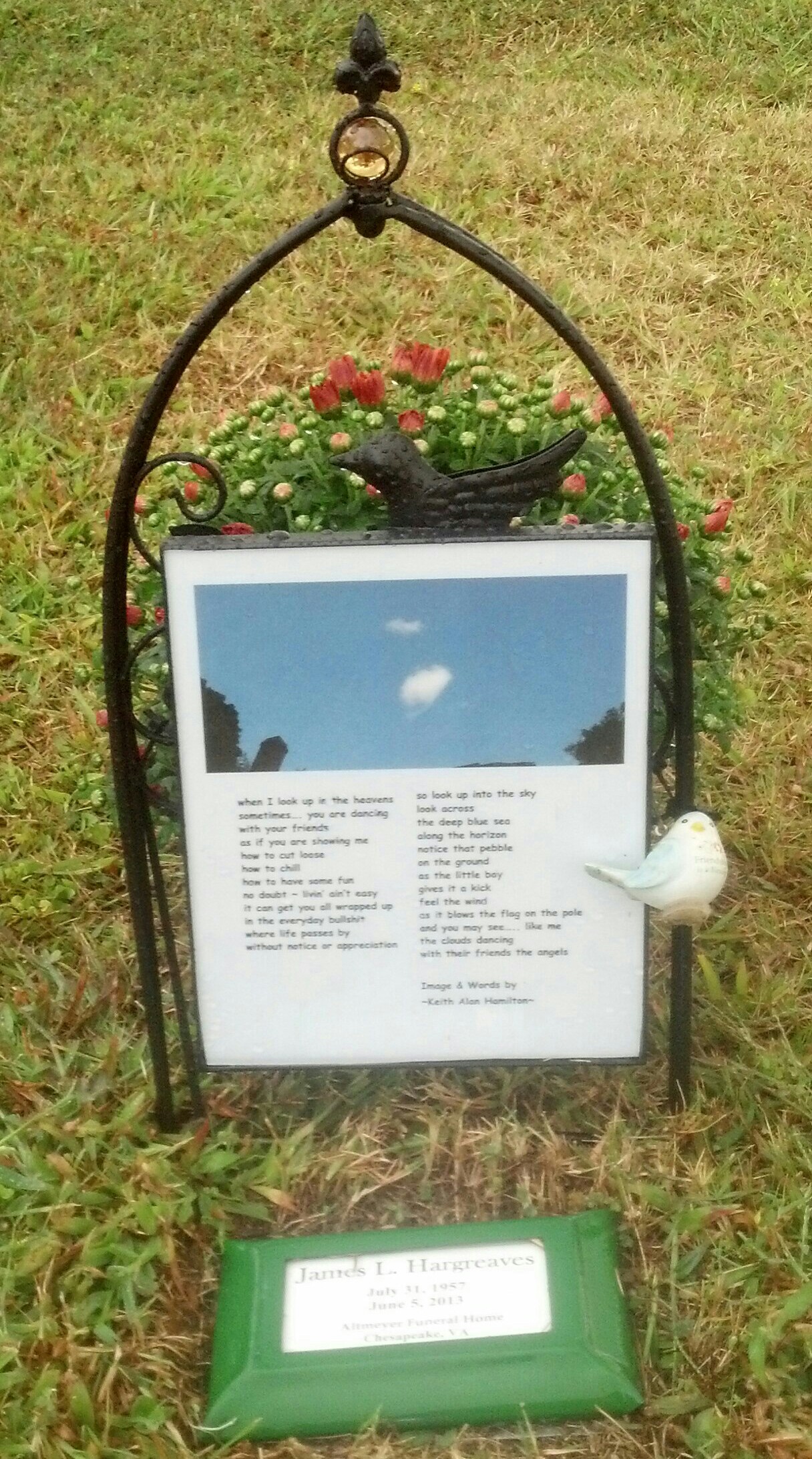 Recently I visited the gravesite of my lifelong friend James Lee Hargreaves.  Jimmy had passed away in June of this year and three months later, Jim’s headstone was still 8 weeks away from being placed at his grave.  Being the sentimental artist type that I am, I wanted to place something on the head of the grave until the headstone arrived.  However, I want to explain the main reason why I visited Jimmy’s gravesite so soon (at least for some) after his passing.

The picture included in this blog post illustrates what I placed at the gravesite.  One aspect of my artistry is to combine a photographic image with poetic words to enhance the significance of the creative experience as it was preserved in time by the artist (I call this art Images with Words).  The events that led to this type of artistic presentation are as follows: in 2010 I was working with the flash flip-book technology to create an electronic memory book of my recent 35 year high school reunion.  I was combining words with images in the flip-book format of the 35th reunion and past reunions to be sent to my classmates on a CD.  Also during this period I went to an Ansel Adam exhibit at the MFA in Boston, Massachusetts.  While at the exhibit I noticed Adams had done a few photography books with the words of poets during his era.  I thought wow; Ansel would have loved messing around with this new flip-book technology to present his photography to the public.  Then I thought to myself, why can’t I do this type of artistic presentation?

Fortunately, I had developed a network of relationships with fellow artists through a group I started on Facebook.  I chose to collaborate with two of what I think are world class photographers in the present day, Pd Lietz from Manitoba, Canada and Regina Walker from NYC.  I wrote the poetry to go with the photographic images they provided. Regina at the time was experimenting with Smartphone photography and her work is exhibited at the Ceres Gallery in NYC.  Pd’s art has been featured on so many magazine covers around the world to numerous for me to write an exact number.  My experience of creating with them, especially Regina who has become my mentor, I have picked up my Smartphone as a photographer to combine words with images all my own.

Why did I go into all of this detail to explain the main reason why I visited Jimmy’s gravesite so soon (at least for some) after his passing?  I wanted to illustrate the perceived magnitude and value given to the artifact I placed at the head of the grave belonging to one of my dearest friends in life.  It is the best I can humanly give to bring honor to the life lived by one of the greatest humans to walk the face of this earth, James Lee Hargreaves.  No matter where Jim in spirit is now believed to be, my belief for going to the gravesite of a loved one is to show honor and give respect for the life that loved one lived.  It also allows the living left behind by that loved one to eventually heal from such a loss.

Side note: while placing my artistic creation at the gravesite it started to rain hard.  With a smile on my face, I looked up to the heavens as water bounced off my glasses and said, “geez, thanks buddy.”  Only a heavenly reflection of Jim’s past earthly sense of humor.  The little bird in the picture was previously left at the gravesite by Jim and Roberta’s dear friend Bobby.  Roberta is Jim’s first wife and another one of my dearest lifelong friends who accompanied me on that day to the grave.

Artifact: dancing with the angels ~ dedicated to James Lee Hargreaves

when I look up in the heavens
sometimes…. you are dancing
with your friends
as if you are showing me
how to cut loose
how to chill
how to have some fun
no doubt ~ livin’ ain’t easy
it can get you all wrapped up
in the everyday bullshit
where life passes by
without notice or appreciation

so look up into the sky
look across
the deep blue sea
along the horizon
notice that pebble
on the ground
as the little boy
gives it a kick
feel the wind
as it blows the flag on the pole
and you may see….. like me
the clouds dancing
with their friends the angels 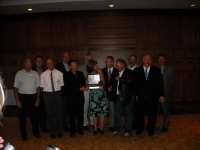 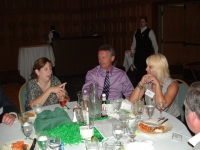 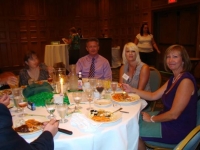 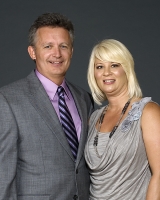 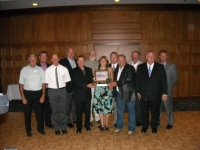 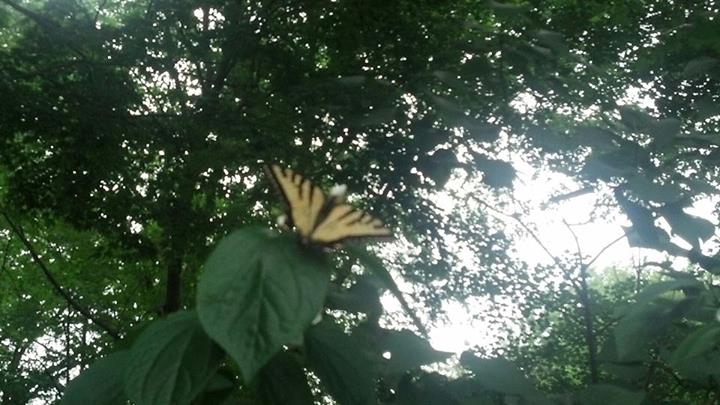 if I don’t take the chance
recognize
this window
of opportunity
that’s materializing
before me
to transform myself
yes…. fly
like the butterfly
uninhibited
with the wind
today will only become
another yesterday
another day
I didn’t take that chance
to begin ~ become
who I possibly could be

I wrote this poem after Jimmy came to me in the form of a butterfly while I was mowing the lawn a few weeks after he passed. His message to me was comfirmed later that night in a dream. 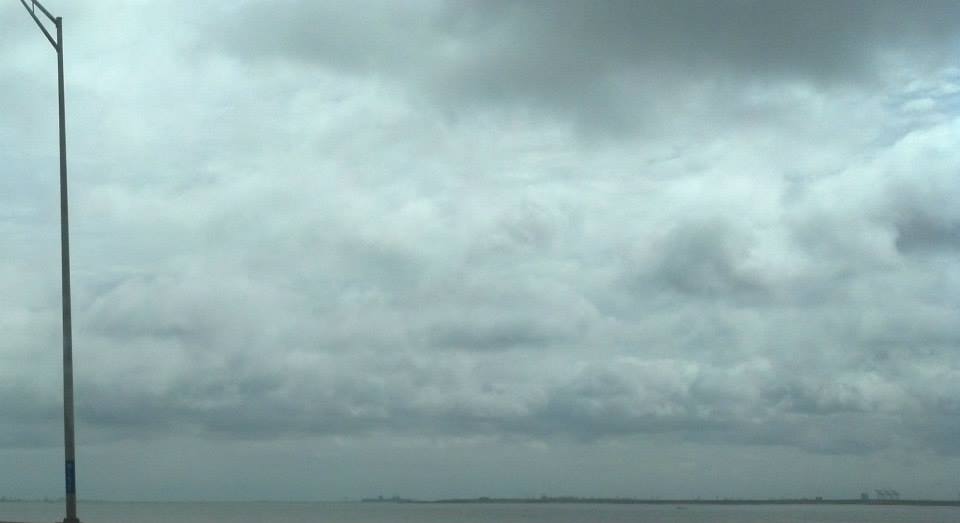 release…. the rain
let go of the pain
tears must flow
wash the spirit
so the soul
feels free
to live again 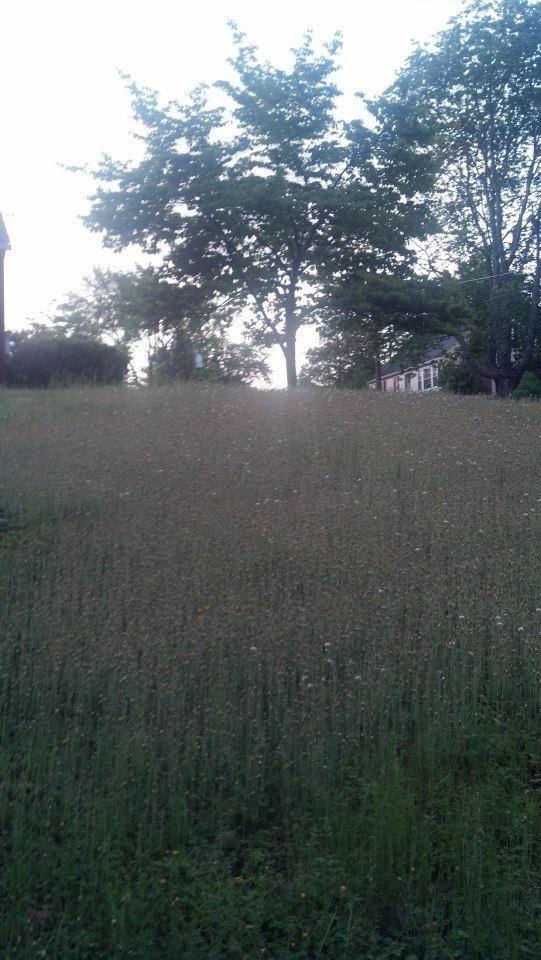 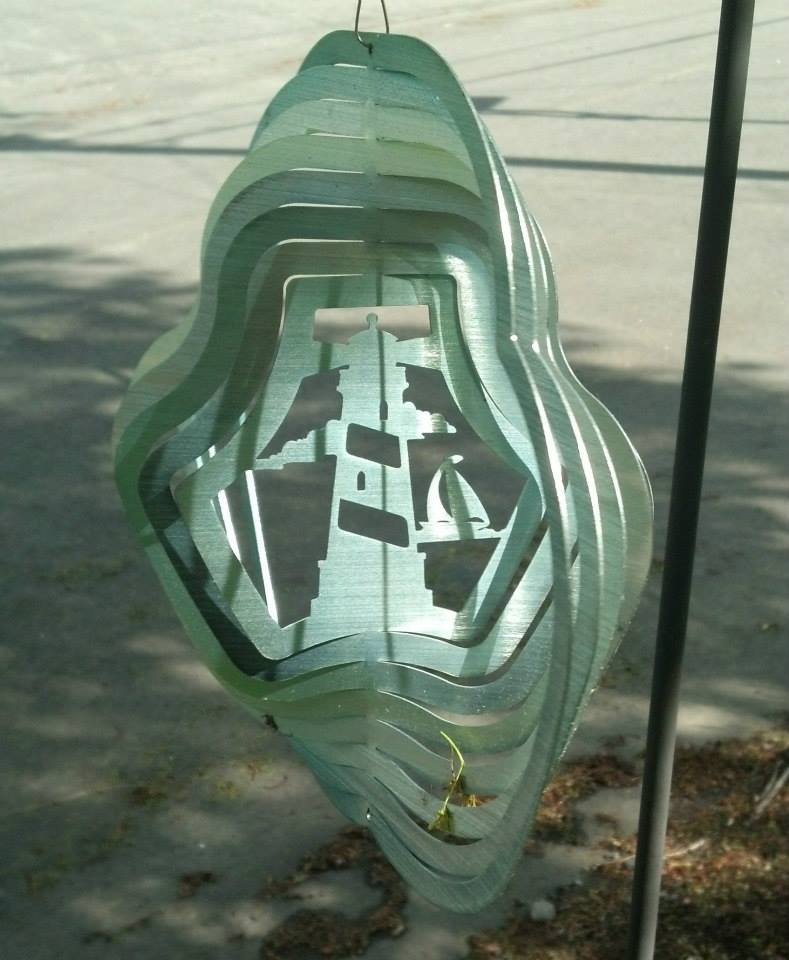 as the ever persistent
winds of change
like the funky
wind catcher
in the front yard
spins through our life
from birth to death
dramatically bringing
endings….. disrupting
our normalcy…… altering
our hopes
and dreams……. bringing
us sorrow  ~
remorse  ~
then forgiveness
and most importantly
release
‘cause
the emotional pain
due to loss
which suspends us
~  stands us still
in time……. eventually
threatens
to overwhelm us
yes  ~  to the point
where
we have to choose
between letting it
fully consume us
or just simply
letting it go  ~
so we can survive
and then
blow once again
in the wind
like the wind catcher
to have
a new beginning

there are days….. like today
when I remember the flowers
left at your grave
I still can’t believe
you are gone
how hard it is
to breathe
how impossible
to hold back
the tears
‘cause I can also
feel the loss
of all those
who
left
the flowers at your grave
all those who love you

and yet ~
while in the turmoil
of my sorrow
my heart knows
that the person you were
the person
you still are
within my mind
would want me
to go on…. live
live life to the fullest
set the example
to be followed
for all those
who feel the loss of you
by the flowers
left at your grave that day